CYBERSECURITY BEST PRACTICES: HOW & WHY 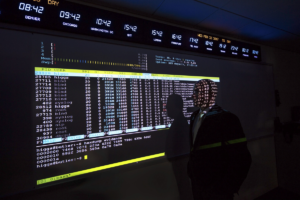 Cybersecurity Best Practices for Law Firms: How and Why Article published in Maryland Trial Reporter

From Green Building to Organic Foods, GREEN improves the Environment, Communities and Lives

Salisbury, Maryland company, Perdue Farms, Inc., has eliminated all antibiotics from its chicken supply, making it the first major poultry supplier to do so. http://on.wsj.com/2e03HXn

Appeals Lawyer in Huntley v. Huntley. For details, see the decision:  Huntley v. Huntley, 229 Md. App. 484 (2016). Teri Spradlin represented appellant, Charles Huntley, on appeal from an adverse decision related to the circuit court’s denial of pension benefits in a divorce case.  His former spouse had filed a Complaint asking for a monetary […]

Governor of the State of Maryland This honor was bestowed on Teri Spradlin on January 16, 2015. Governor’s Citation In recognition of outstanding service as a member of the Trial Court’s Judicial Nominating Commission, District Seven, Anne Arundel County, in honor of demonstrated leadership and dedication, balanced and fair guardianship of the law, and gratitude […] 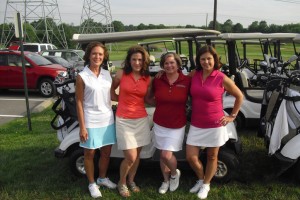 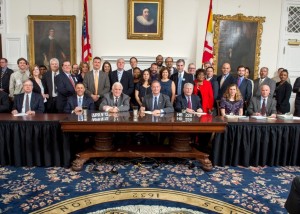 On April 9, 2013, Teri Spradlin was present when Governor Martin O’Malley signed the Maryland Offshore Wind Energy Act of 2013 into law. The Act creates a mechanism to incentivize the development of a 200 megawatt offshore wind facility 10 nautical miles east of Ocean City, and establishes a regulatory framework that will allow additional […] 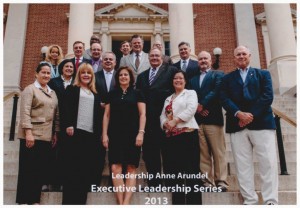 ELS provides senior-level executives with an issues-oriented overview of the county’s challenges, people, processes, and resources. One of the program’s primary benefits is to meet and establish or enhance relationships between top business, government, and community leaders. ELS provides an overview and working knowledge of the county and its resources, access to key decision makers, […]